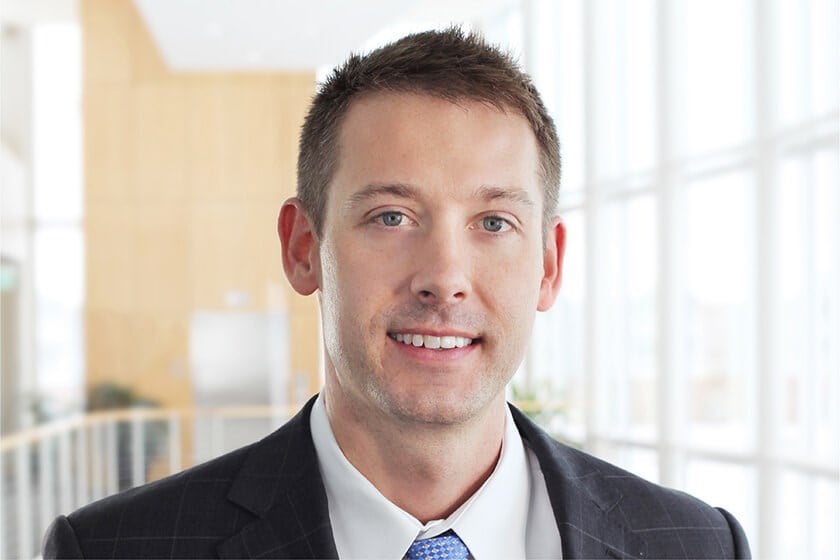 Dr. Mitch Ibach is a felllowship-trained optometrist at Vance Thompson Vision in Sioux Falls, SD since 2014. Dr. Ibach specializes in anterior segment surgical care including cataracts, corneal diseases, glaucoma, and refractive surgeries. Dr. Ibach maintains a large collaborative glaucoma clinic that focuses on long-term disease care. Dr. Ibach has participated in numerous FDA and industry sponsored clinical trials in the areas of cataracts, cornea, glaucoma, and refractive surgery. He is a member of the American Optometric Association and a fellow of the American Academy of Optometry. Dr. Ibach is often invited to speak at national optometry conferences like the American Academy of Optometry. Dr. Ibach also lectures to different state and regional optometric associations. His talks focus on glaucoma, corneal diseases, refractive surgery, and cataract surgery. Dr. Ibach is also affiliated with the South Dakota Optometric Association and the Optometric Cornea, Cataract, and Refractive Society (OCCRS), and the Optometric Glaucoma Society (OGS).

Dr. Ibach is affiliated with the South Dakota Optometric Association and the Optometric Cornea, Cataract, and Refractive Society, as well as an adjunct clinical faculty with the Illinois College of Optometry.

Dr. Ibach, his wife Megan, and their son Cameron all reside in Sioux Falls, SD. The Ibach family is known for their dedication to exercise and a healthy lifestyle. A goal of the family is to spend as many summer days as they can at one of the areas lakes. Be sure to strike up a conversation with Dr. Ibach about sports (especially if it is about the Miami Dolphins and the Chicago Cubs)!

In 2014, Dr. Mitch Ibach, one of our seasoned optometrists, joined Vance Thompson Vision to focus on anterior segment surgery care and pathologies.